Is it likely we will import green electrons and molecules in the future?

We built a custom supply chain model to evaluate import costs and costs’ dependencies for green electrons, hydrogen and other molecules from virtually every country to the Netherlands using a greenfield approach and 2050 as a reference year 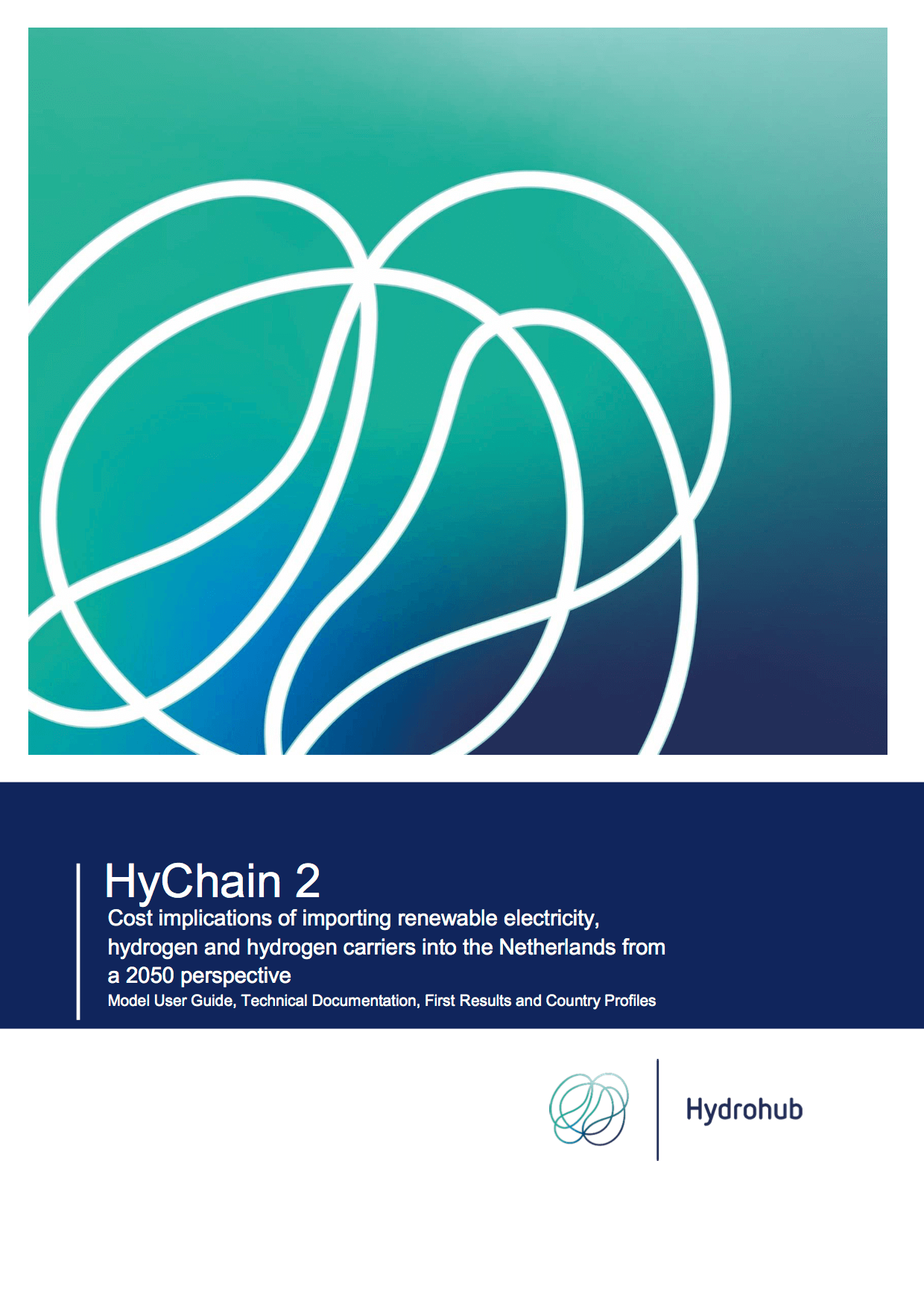 Why do we need green hydrogen?

The Netherlands already uses hydrogen in various industries. In the future, it is likely we will need more of it, for energy as well as feedstock purposes. For the latter, we currently use fossil fuels such as oil, gas and coal. We could however use alternative feedstock and make carbon neutral synthetic products, for which we need a source of carbon and green hydrogen. We may also want to use green hydrogen for energy purposes in industry, such as high temperature heat generation, which is hard to electrify. Some also think about using green hydrogen directly in transport and households.

Why would we import it?

Is it cheaper to import than to produce locally?

Where would we import green hydrogen from and how would we do it?

The model with standard settings shows that countries which could deliver cost competitive green hydrogen are mostly found in Europe, Northern Africa and the Middle East. Often the cheapest supply chain is the one which involves gas pipelines for transport, and sometimes high voltage direct current cables. However, since we use a green field approach, (partially) using existing pipelines will make transport cheaper. It seems relatively uneconomical to import green hydrogen via a hydrogen carrier (a molecule that contains hydrogen and which is later split to retrieve hydrogen); however, if these green molecules are used as a feedstock rather than a carrier, they are often cost competitive.

On what timescale could such a supply chain be realised?

We selected eight countries which could deliver cost competitive green hydrogen and have a large export potential according to the model. ECN part of TNO then made country profiles for these countries to assess their respective status and plans. This assessment looked into the current energy system, plans to expand their green electricity generation, experience with hydrogen and possible barriers for the development of this supply chain. The assessment showed that most countries will likely focus on renewably empowering their domestic needs for the near future. Norway may be among the first to export, potentially before 2030, while most will likely be able to start exporting between 2030 and 2050.