also known as the report from the Committee Van Geest

We helped the Committee van Geest to answer knowledge questions regarding costs, effects, and implementation of various climate measures. 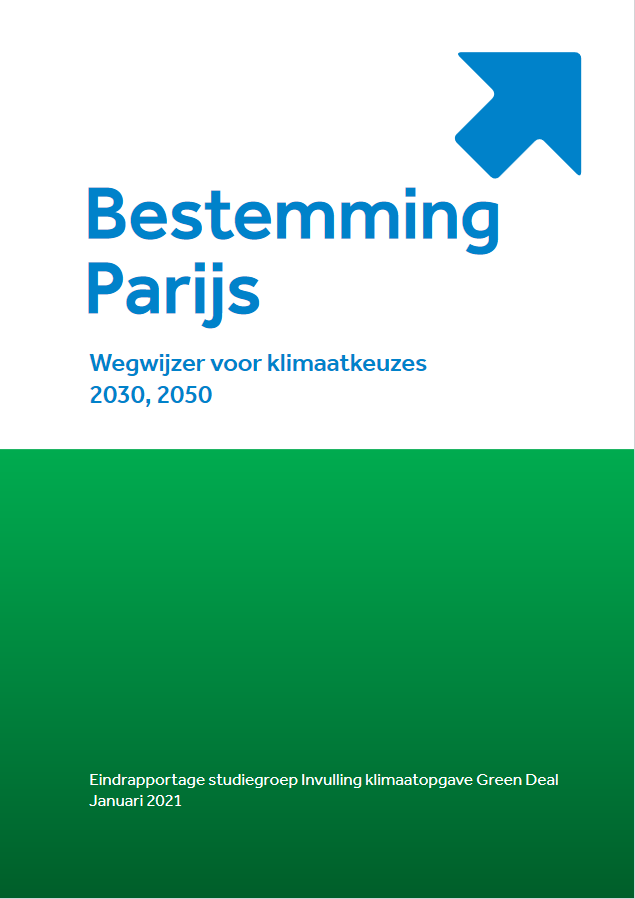 Why was there a special cooperation between a government study group and three research agencies?

Normally, the government issues a request for quotation and research agencies submit a quotation in competition. This time, it was requested that three research agencies, Berenschot, CE Delft and Kalavasta, each would work together from their own discipline and make their expertise available to the study group of the committee Van Geest on demand.

What did Kalavasta, CE Delft and Berenschot contribute?

Initially, the research agencies were asked to assess a large number of “fiches” containing an initial description of possible government instrumentation in order to achieve 55% emission reduction in 2030. To create a (time)-efficient process, it was decided that CE Delft would mainly focus on the “fiches” related to mobility, circular economy, and agriculture (and tax “fiches”), Berenschot on built environment and the electricity sector, and Kalavasta on industry and a specific part of the electricity sector.

Next, the research agencies were asked to give an appreciation of the EU Green deal and the significance for Dutch climate policy by means of an online presentation. Finally, we were asked to review a draft version of the report and comment on a number of final versions of the “fiches” and write a reflection on the process and content.

Reflection on the process and cooperation

We believe that this form of cooperation between a government research group and several research agencies has resulted in the following:

The final report of the study group On the implementation of the Green Deal climate challenge entitled "Destination Paris: Signpost for Climate Choices 2030, 2050" gives a well-founded and complete picture of the challenge that society in general and the government in particular has in order to meet the climate targets for 2030 and 2050. In general, we are enthusiastic about the routes that are shown and the instrumentation that is outlined.

As research agencies, we prefer routes that lead to more emission reductions in the upcoming years. This preference comes both from a realization that a tonne of CO2 that is saved now contributes more to the limitation of global warming than a tonne of CO2 that is saved later on and that, based on our own responsibility, we must do the maximum possible to slow down global warming. In addition, there is a risk that – if we do not make a strong commitment to CO2 reduction over the next ten years– the ambition of climate neutrality will become out of sight in 2050. Moreover, studies often show that this development is technically possible and can be realized with a very modest loss of prosperity. <\p>